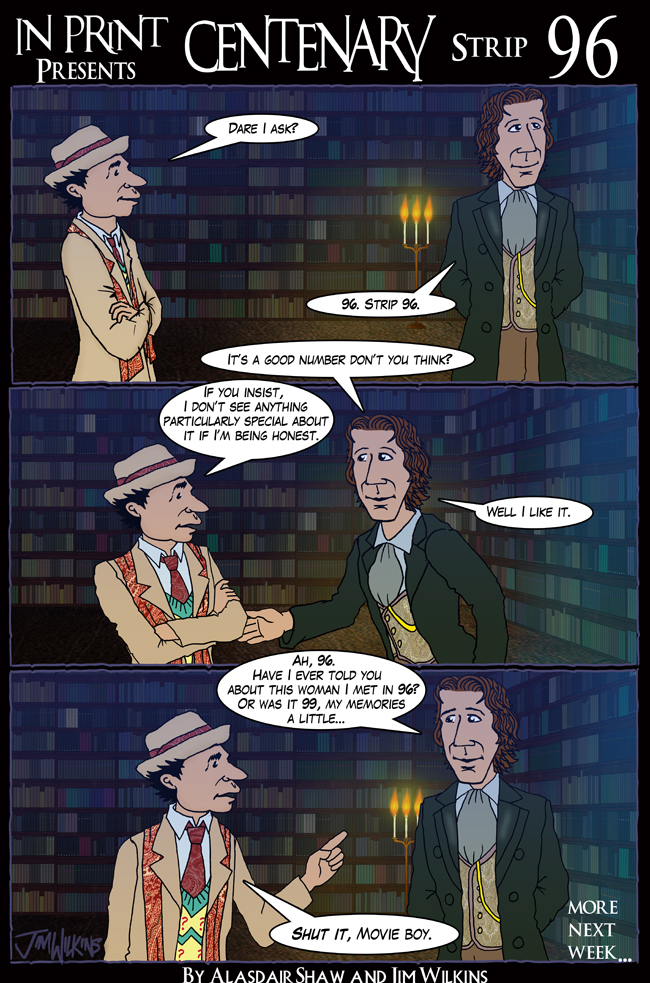 As you probably know 'In Print' isn't a professional web comic, by which I mean we don't make money from it and we all have other ways of paying the bills. It's a labour of love for all involved, but as a result when real life starts to stack up stresses and pains it's usually our time on the strip that has to be sacrificed rather than work or family time. You probably noticed a bit of disruption in the strip last year when I separated from my wife and this year Jim's had some pretty major dishevel in his personal life which is why it's been 3 or 4 months since we last saw his stuff. Nesshead has other stuff going on as well. Just the nature of things I'm afraid, sadly we can't make a living off and can't afford to quit our jobs and pursue drawing and writing careers, so it'll always be the first thing to go when things need pared back. But we'll always come back to it when time allows. Always.

And on that note I'd be remiss not to mention Mike Key at this point. We couldn't have kept the site going the last few months without Mike. At all. He's been utterly fantastic and I worry that I haven't told him that enough. Actually I worry that I don't tell all the artists that.

In case any of you are wondering 96 is significant because the 8th Doctor's first (and until recently only) TV appearance was in this year. 7 is probably a bit grumpy about it as that's the year the stepped out the TARDIS and was shot multiple times and then had his heart broken (literally not figuratively).

Speaking of the telly, I'm still really enjoying the new series. 'The girl that died' was tremendous fun and almost, almost, had me liking the sonic specs. The idea of using them as an eye patch was perfectly in keeping with the episode. 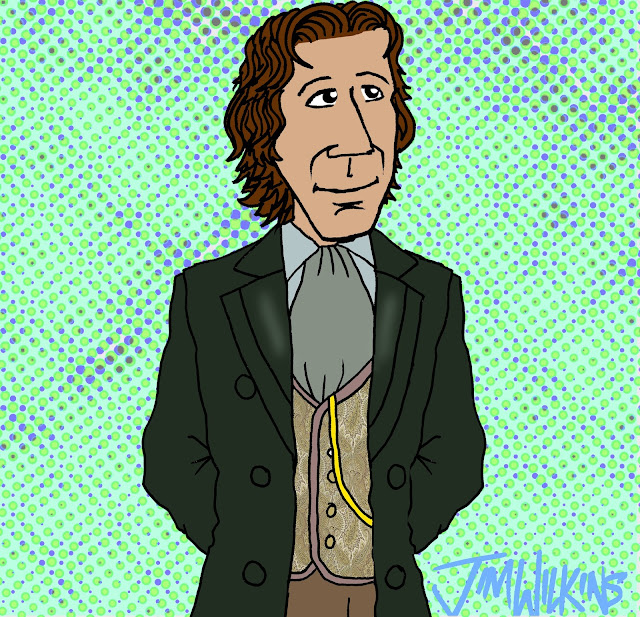