What’s the strip about? 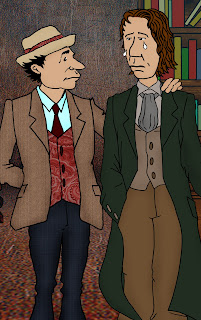 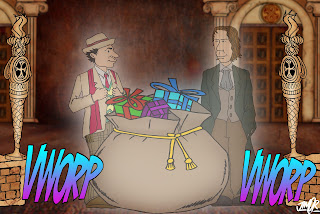 Ever wonder what happens to the Doctor’s past selves when he regenerates? Well in the world of In Print they get saved into his own personal Matrix.

All the previous models are in there, although the strip focuses mostly on the 7th and 8th Doctors as they were the highest profile Doctors during the Doctors run ‘In Print’.

There’s not much to do when you’re a merely a memory stored in a post temporal psycho construct housed within the Doctor’s mind, so 7 and 8 tend to fill their time by snarking about the current incarnations adventures.

Oh and not talking about Series 24.

The Doctors love to relive their glory days and as such are really pretty keen about the new reprints, even if they all seem to be featuring 8. Still there’s time yet. 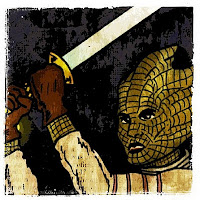 Is this is continuity?

Because neither Alasdair or Jim work for the BBC and only they  can produce in-continuity material for the Doctor. We’re just playing with their toys.

How come there are two Doctors in this TARDIS?

Well it’s not really a TARDIS. It’s a post temporal psycho construct that houses all the Doctor’s previous regenerations. It’s his own personal matrix really.

Within this matrix the past regenerations can view what the current version is up to and pass comment on it. Usually in a derogatory manner.

Why can’t we get more In Print?

Because Jim and Al both have wives, families and jobs. As much as they’d love to do In Print full time they have to pay their bills.

Will In Print ever be released as a book?

We’re certainly planning on it. Although due to the fact that the BBC owns the characters all profits will go to a charity. 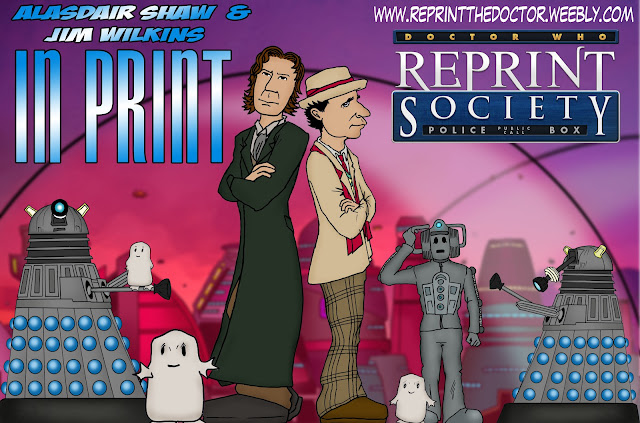