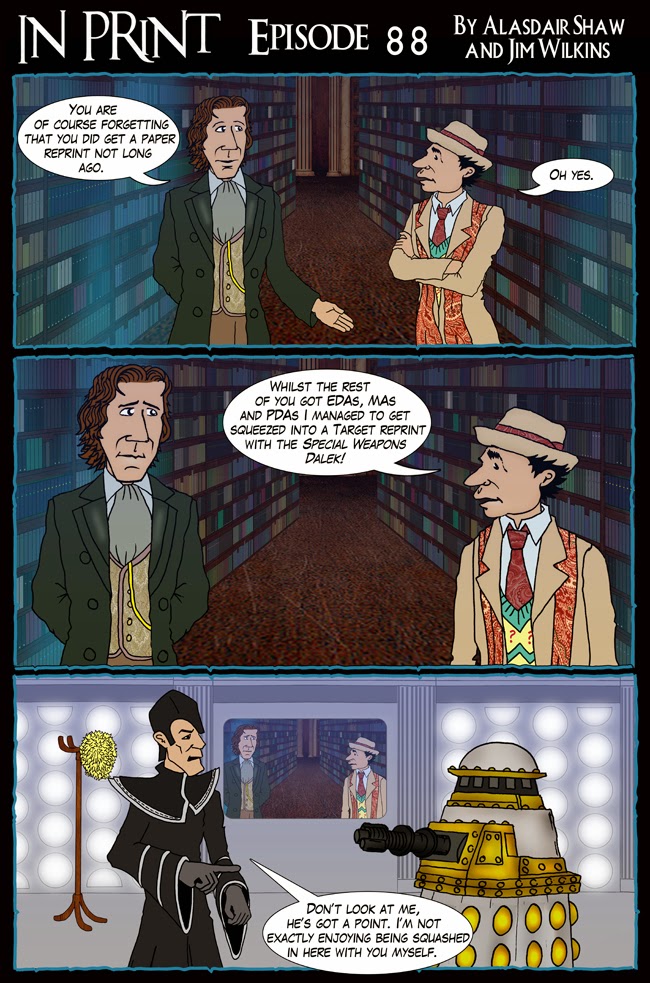 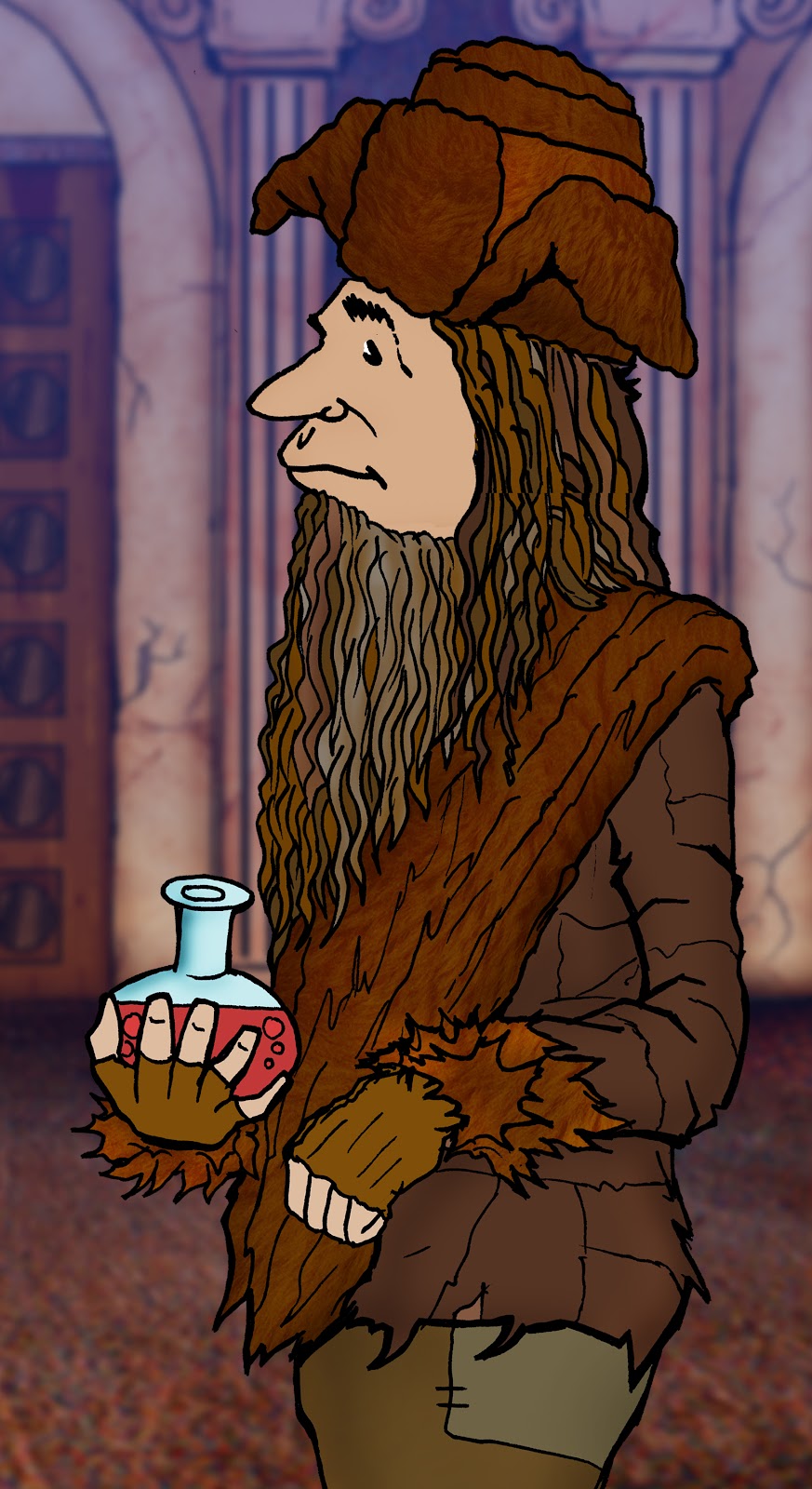 It did seem like something of an odd choice didn't it? Having said that I was still glad to see 'Remembrance of the Daleks' reprinted as apart from being a cracking story the Target novelisation featured the first mention of the Other. In fact it's often regarded as being a prelude to the NAs. Still it's hard to be negative about any reprints, especially as we've got 'Human Nature' getting reprinted this month.

In other news it seems that Gallifrey One is going on as we speak. Nesshead is there representing the In Print team and he's brought ribbons. Seek him out, I'm not told he doesn't bite. At least not anymore.

Oh and has anyone out there got any idea where I could find a decent reference book for Big Finish stuff? I'm having bother finding one for a decent price.