RETRO COVERS #3 - THE OTHER INFINITY DOCTORS 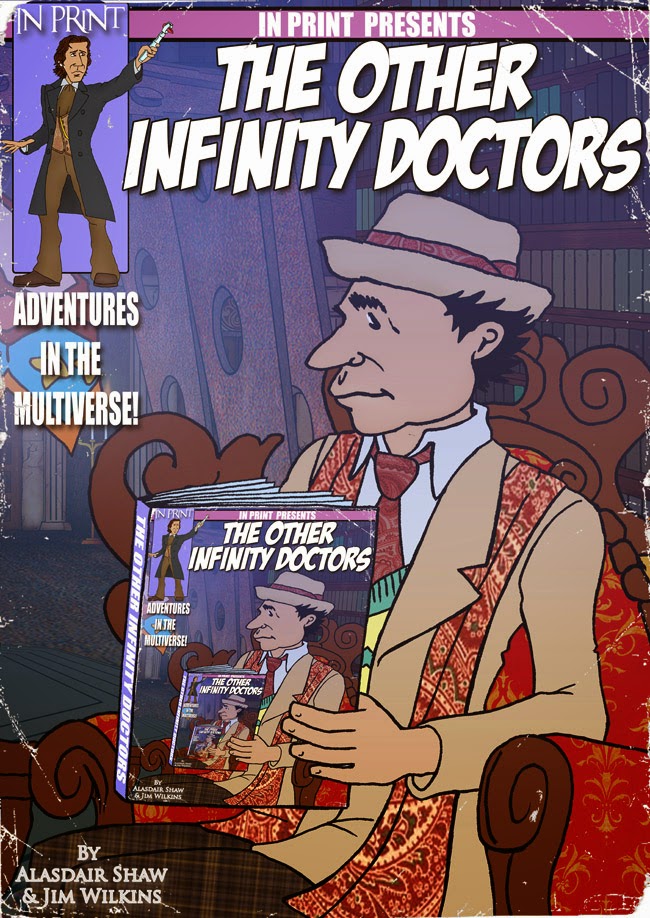 A slight break in the narrative today. Mostly because I haven't sent Jim the next few scripts yet. I'm hoping to get them typed up tonight once the kids are in bed. Having said that the delay means another Retro cover from Jim and that's never a bad thing.

Speaking of Jim; he's on the Radio next Wednesday. Care to tell us a little about where and when, Jim?

Hello! I'll be on the Free Seed show on Soho Radio this coming Wednesday 25th Feb between 10-12am. It'll be available on-line to catch up later that day for those who cant listen in live. Website is right here - www.sohoradiolondon.com
Back to Alasdair!

I've been working on the Infinites for Nesshead as well, so hopefully by the end of this weekend we'll have scripts in place for the rest of the year.

Which reminds me; 2ndFade had a cool idea for a crossover, I should really get back to him about that.... 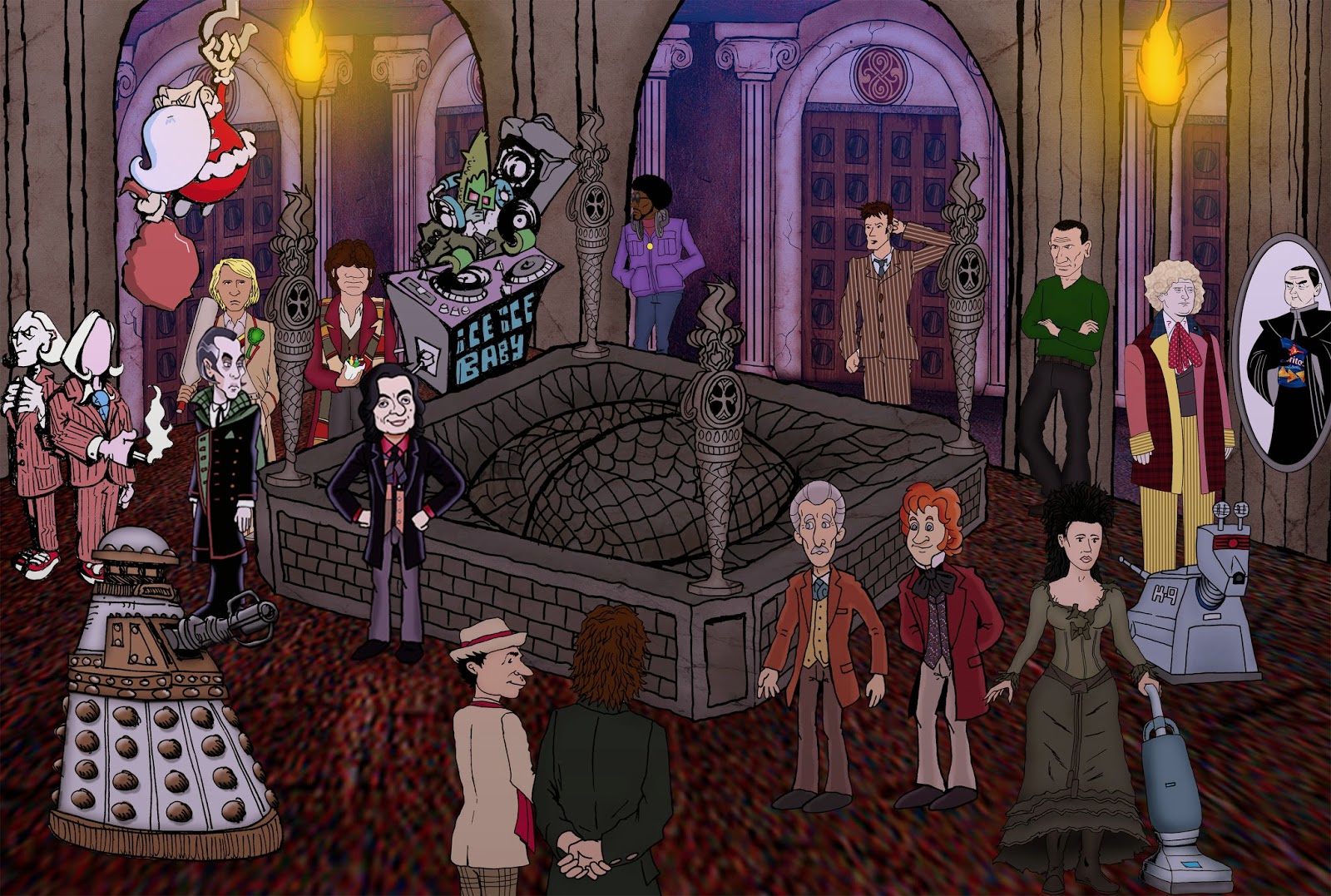