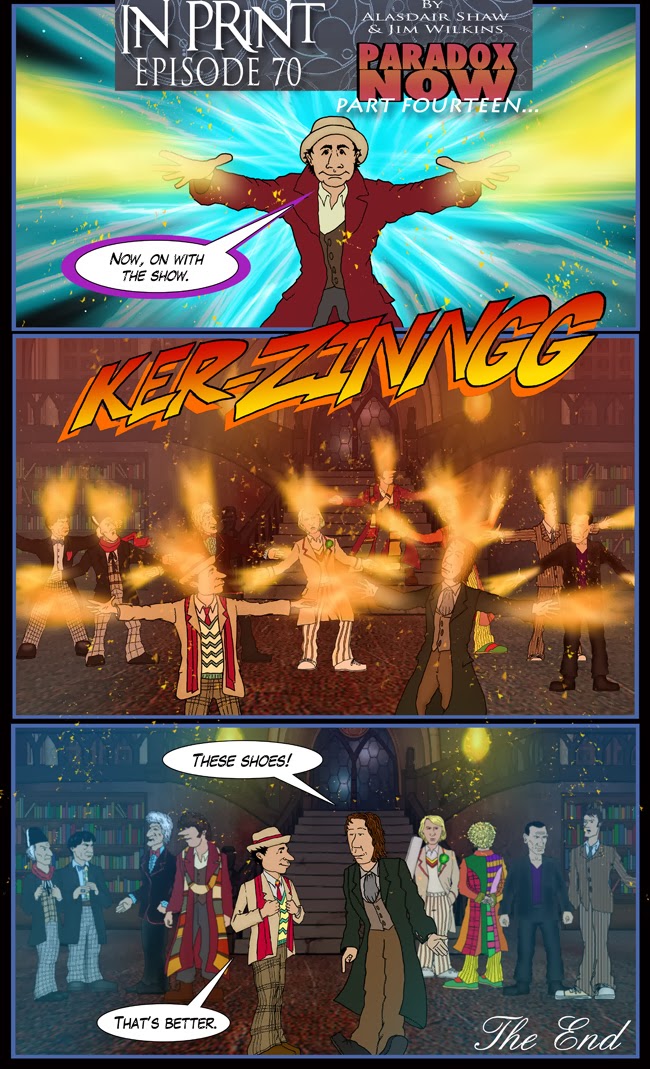 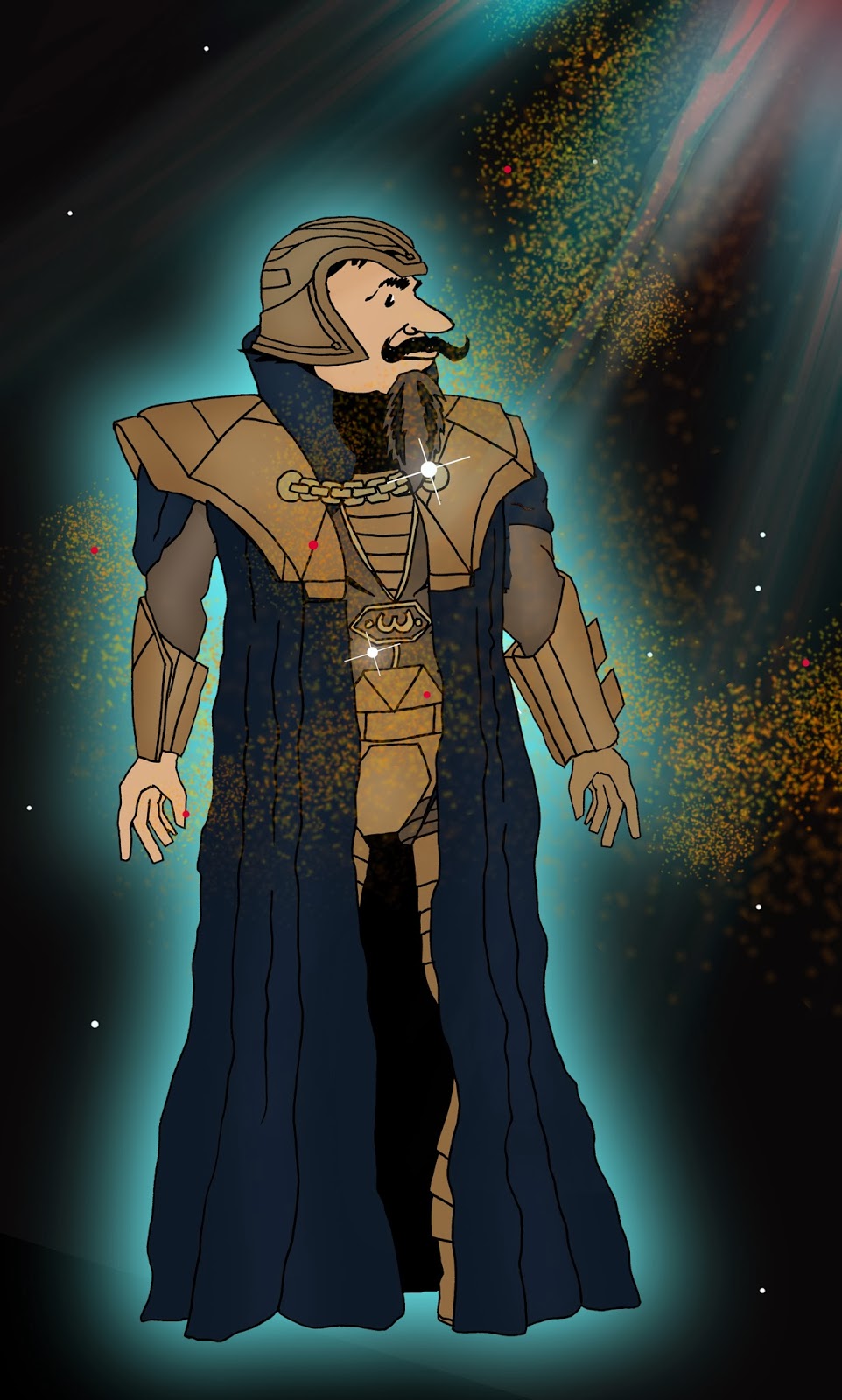 That's 'Paradox Now' done. For now at any rate. There's still a few unanswered questions and that's not accidental. Feel free to speculate in the comments section.

The next few arcs drawn by Jim are considerably shorter, but will still help set the stage for the coming year. But first we return you to Nesshead and the 'Grand Tour'.

Which raises a point. We've started doing the arcs in blocks rather than swapping week about between Jim and Nesshead. What do you guys think? Do you prefer it this way or did you like alternating? Let us know!

That's all I have to say just now. My eldest daughter was up most of last night and I'm not nearly as awake as I would like to be.

Hope you guys enjoyed the arc and we'll see you next week. 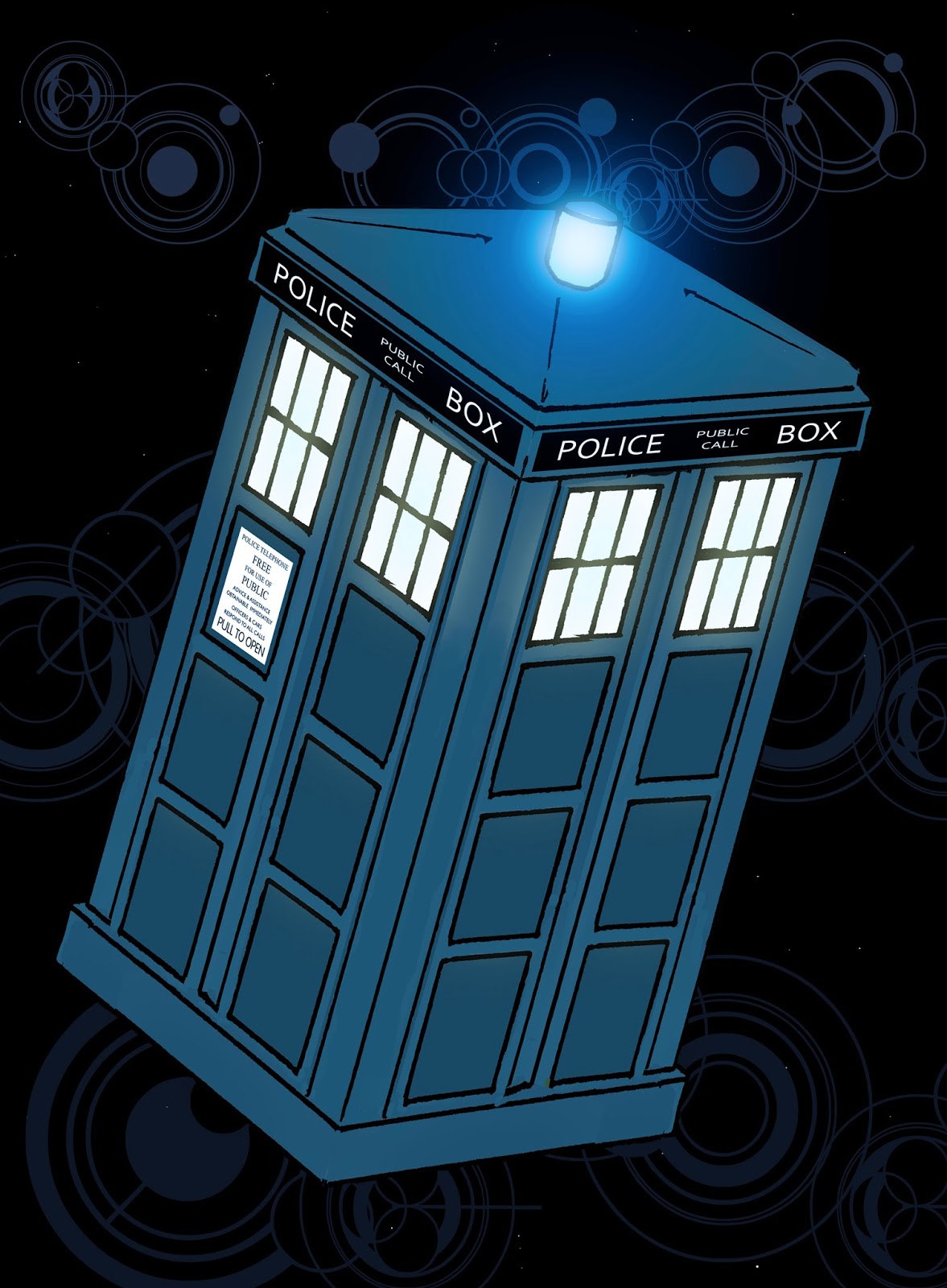 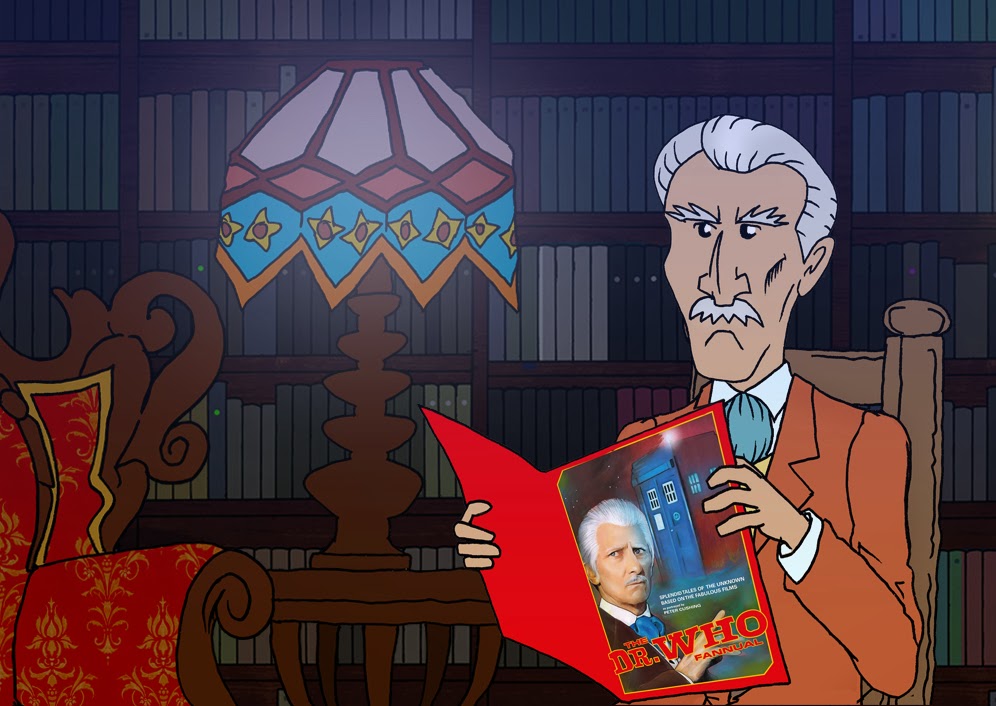