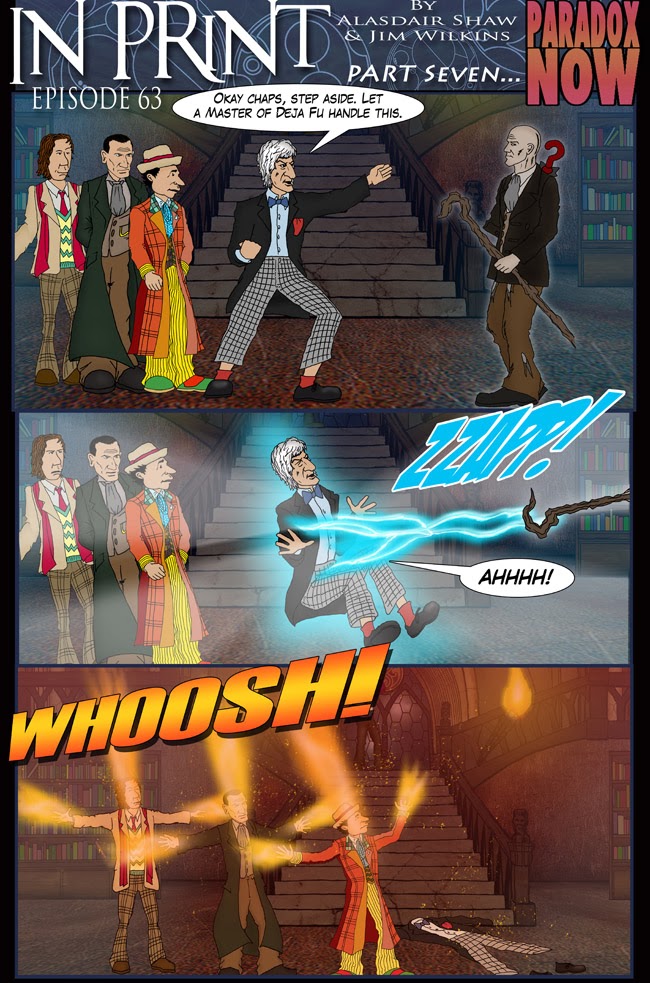 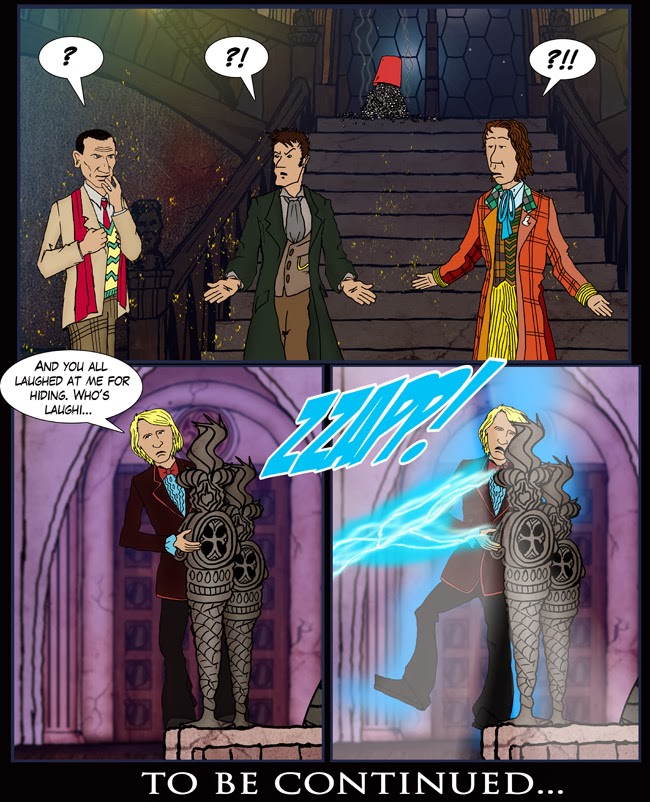 I rather enjoyed that.

Lots to talk about. Lots to discuss. However for various reasons not all the team has seen it yet, so I'm going to wait until next week to tell you what I thought of it.

Short version: I really enjoyed it. It had a few flaws, but they're very easy to forgive given the sheer amount of things they got right.

The only other thing I'll say is that I am totally in love with the character of the curator. One single scene and I already love him.

Oh yeah and there's a strip. Stuff happens, but in 1D rather than 3D. We'll have more for you next week. We'll be releasing them as Jim finishes drawing them so keep your eyes peeled.

I'm off to watch it on my telly now. Won't be as cool as 3D on the big screen, but there are a couple of moments that demand revisiting.

I'm going to file it under research for the strip.... 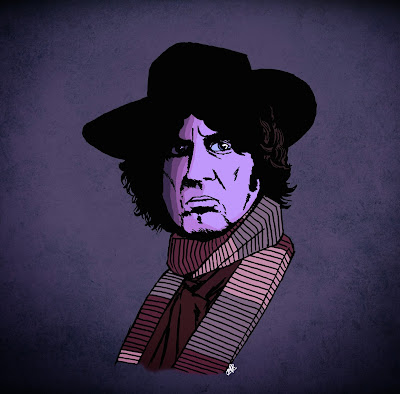