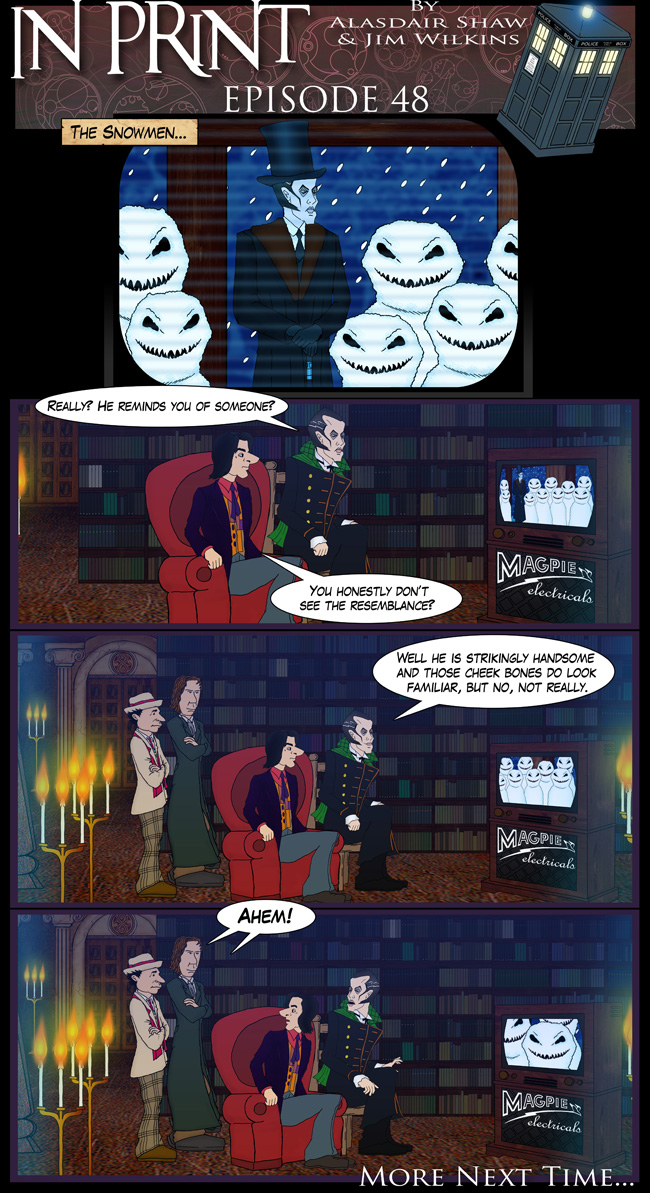 Oh and spoiler warning if you haven't seen 'The Name of the Doctor' yet. In factif you haven't don't read the rest of this blog. Seriously, I'm going to be discussing it. At length.

I'm sorry. I hate spoilers, I really, really do and if I'd thought for one second that last weeks strip was going to include details from that nights episode then I wouldn't have run it.

But what an episode! There were several points were I felt I was watching a live version of the strip. After all the Doctor's Timeline seems to be a version of our own little Post Temporal Psychic Construct, although apparently you can discuss Series 24 in there version. Go figure. 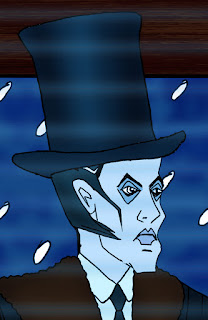 Which brings me onto a point that has been bothering me. Could they not have chosen better moments from each Doctor's life? Poor Colin Baker got the short straw all over again and didn't even get a clip just another understudy in a blonde wig. But still, We mustn't grumble, after all we just got the multi Doctor story we thought we weren't going to.

Not just that, but the actor that played the Shalka Doctor was our guide. Now at last we have a potential origin story for him within the main continuity. I mean could he really live the Doctor's life along side him and not become like him in some fashion? And just how did the Shalka Doctor get into this strip anyway?

But the highlight for me was seeing the Valeyard dragged kicking and screaming back into the main continuity. I've nothing against the Dream Lord, in fact I quite like him, but it was nice to see the Valeyard getting a name check as a future Doctor. Made my night that did.

Oh and while I remember, the more observant of you may have noticed that the newest Infinites was due up today. Unfortunately Nesshead suffered an IT crisis and Jim was able to step in to plug the gap and as luck would have it the next strip Jim had ready had the Infinites guest starring. And quite an apt episode as well. The Infinites continues next week.

In the mean time we're still on Facebook and Twitter as always and we'll see you all next week. 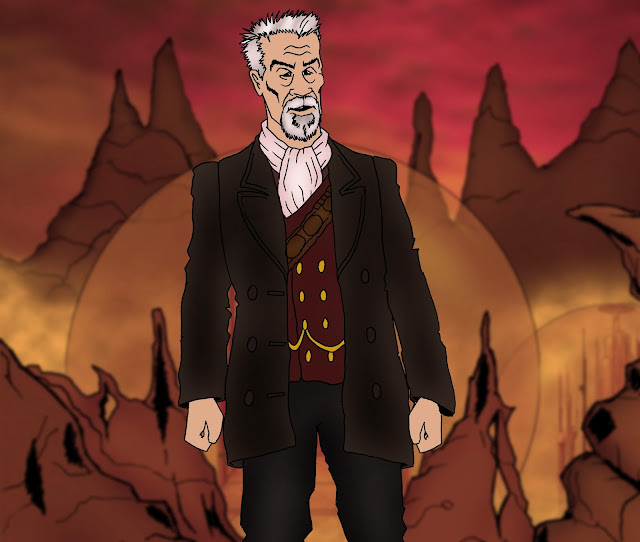