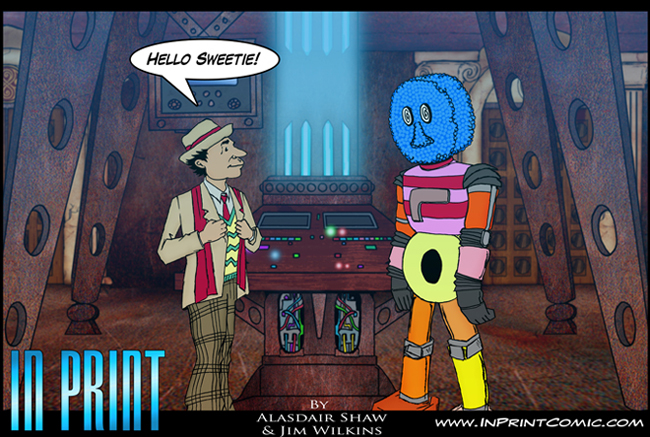 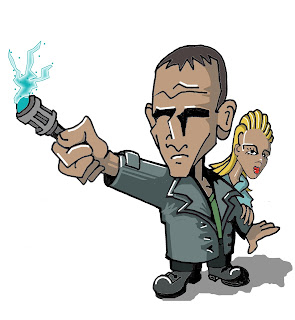 We've not had an 'Extra' for a while, so here's one that Jim had hiding on his hard drive. I'm actually finding the strip a bit eerie as myself and Tone had been discussing a similar joke for The Wrong Doctor. As it happens we opted not to use it in strip and Tone put his own spin on it to make a Tshirt, which you should all go buy, but like I said it's a little eerie seeing it turn up somewhere else. 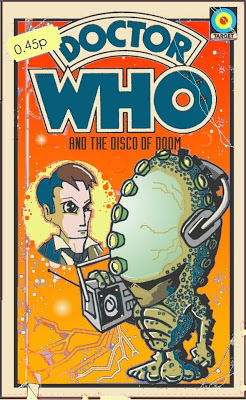 I've finally finished writing the Christmas Special, much to Jim's relief. I was looking over the art so far when I realised we were at page 15 and still had a few pages to go. Maybe we should have had this printed, what do you guys think?

A few of the pages I've been sent it a little similar to the Target cover Jim's put up today. Partly because some of them are drawn by 2nd Fade and partly because... well I can't tell you why. Not just yet at any rate.

Anyway, as it stands you'll be seeing the entire story published live on the page on Christmas day! Or perhaps late Christmas Eve as both myself and Jim have families and our wife's may not be happy seeing us on our computers when we should be indulging in family activities. 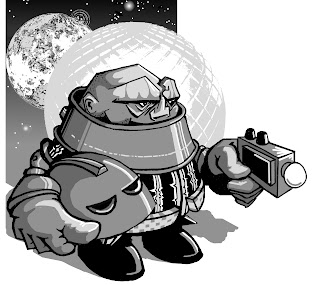 Either way; it'll be available at Christmas. And like a certain other popular show we may have a few surprise guest stars; celebrity and Sontaran. Stay tuned.

For the record; we had our Sontaran booked long before anyone knew that one would be appearing in the BBC's Who entry for Christmas.

I'd love to say great minds think alike, but I suspect it was pure luck.

Right time for me to go, but before I do just enough time to remind you to check out our Twitter and Facebook feeds.

See you all next week.