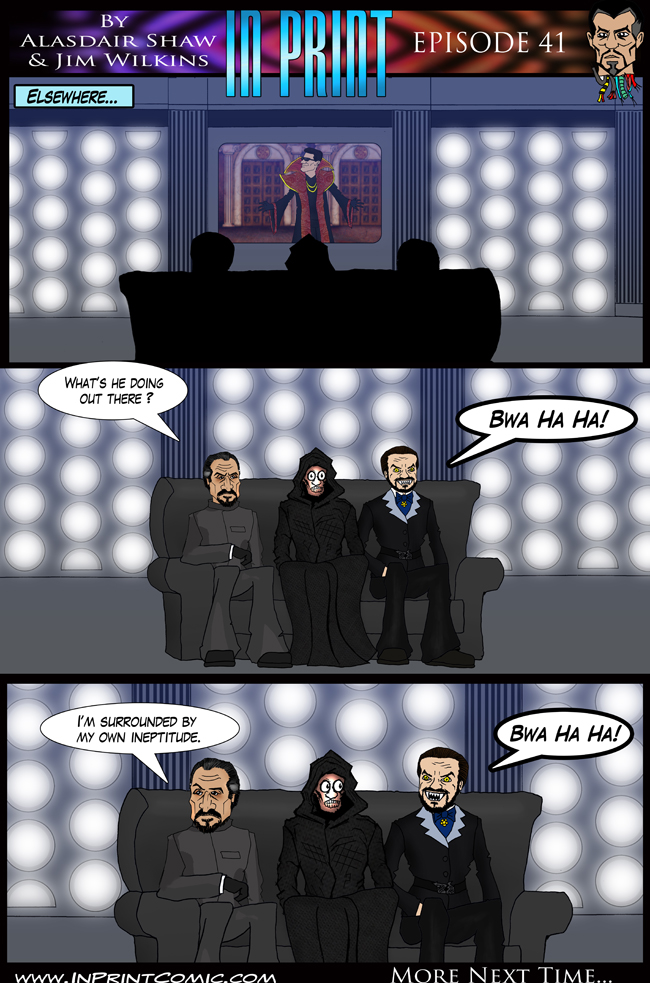 Everything's connected. Everything is going to tie together for the 50th in November. We have big plans here at In Print. Speaking of the 50th, you can read my thoughts on the preparations for it over at Kasterborous.

I'm a good bit more excited about The Snowmen. I'm loving the idea of a Doctor who has given up, finally had his fighting spirit beaten out of him. I mean, there's no way it's going to last, but I plan to enjoy it whilst it does. Whilst the 10th Doctor dabbled in it at the beginning of The End of Time I don't think we explored it nearly enough, I'm hopeful that Matt Smith will correct that for us all. The other thing I'm looking forward to is Richard E Grant. Right up until broadcast I'm going to be convincing myself that's he's playing either the Doctor from Scream of the Shalka or on of The Fatal Death Doctors or perhaps, given his history of playing differing versions of the Doctor, The Valeyard himself. I'm almost certainly wrong on all three counts, but I'll enjoy the possibility whilst I can. And if it turns out I'm totally wrong? Well I'll still have Richard E Grant appearing in an episode of Doctor Who. It's a bit of a win/win situation.

We're not sure what's coming to you next week. It may be the conclusion of this particular arc or it might be the Christmas Special itself. We'd be pretty interested to hear what you guys would prefer. Feel free to leave feedback either in the comments section, Twitter or Facebook,

Either way we'll see you again in seven days.... 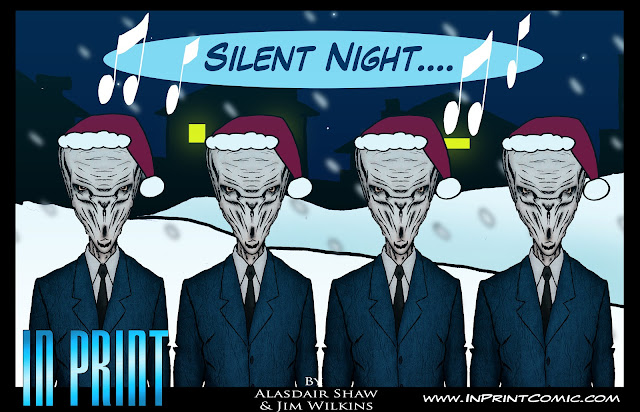