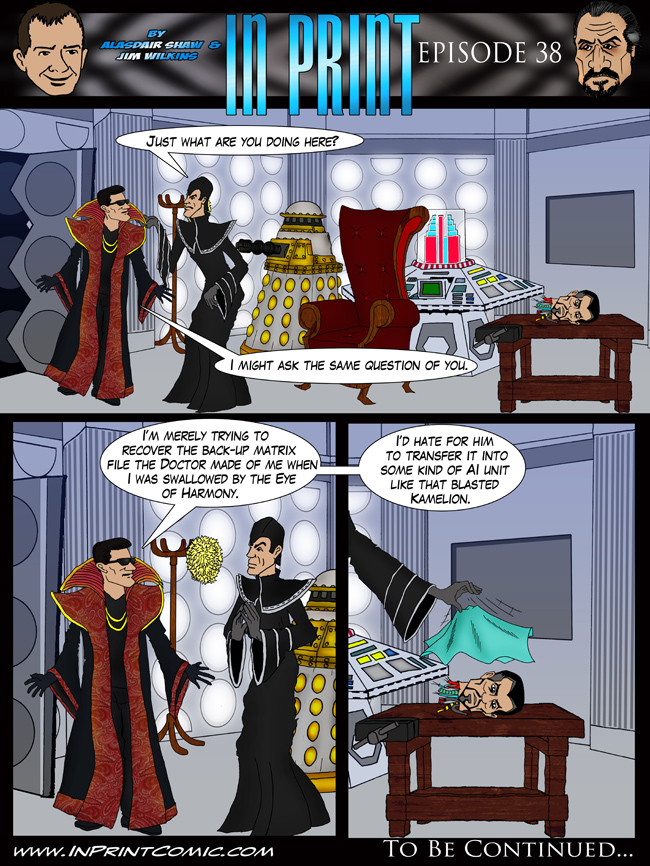 This strip also includes my take on what happened to the Master after the TV Movie. Has anyone else ever addressed that point before? Surely I'm not the first on that one.

The strip has deviated somewhat from it's initial premise, maybe one day I'll get back to 7 and 8 screaming at the television set as Matt Smith annoys them, but for now I'm quite happy exploring obscure continuity. Hopefully you're ok with it as well.

Kasterborous ran an article about us this week. Apart from calling us a "popular online comic featuring all versions of the Doctor that you can imagine", which made me smile, they also queried just what we were up to with The Wrong Doctor. 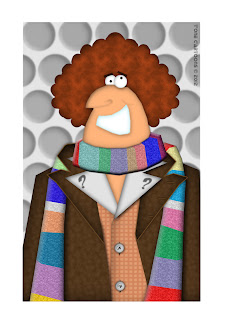 It's a fair question and one that needs something of an answer. Tone Cartoons went into a small amount of detail over on his Facebook page for The Daily Dalek, but since not everyone follows him (your loss I'm afraid, we love the Daily Dalek!) I thought we'd post something here as well.

The premise for The Wrong Doctor is remarkably simple; what if a different version of the Doctor went on a previous or future regeneration's adventure? Given that there's a been a Time War and the Doctor has lost a handful of centuries it would make sense that some cutting and pasting of his personal time line might occur. How would the 4th Doctor have dealt with Ian and Barbara finding the TARDIS for example?

It's an idea that I proposed on Gallifrey Base a few years ago and it's been percolating in the back of my head ever since. 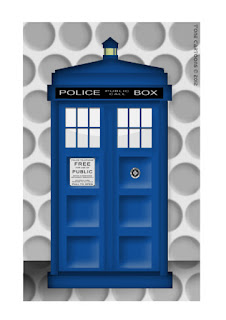 Tone and I are now working on the first few scripts and arcs as well as coming up with 'rules' to keep things consistent.

I'm also working on finishing our Christmas Special (it's 75% written), The Infinites and Dangling Threads.

If only I got paid for my time behind the keyboard.

Good thing I enjoy it really isn't it.