THE PROP CUPBOARD OF OBSCURE DOOM... 3 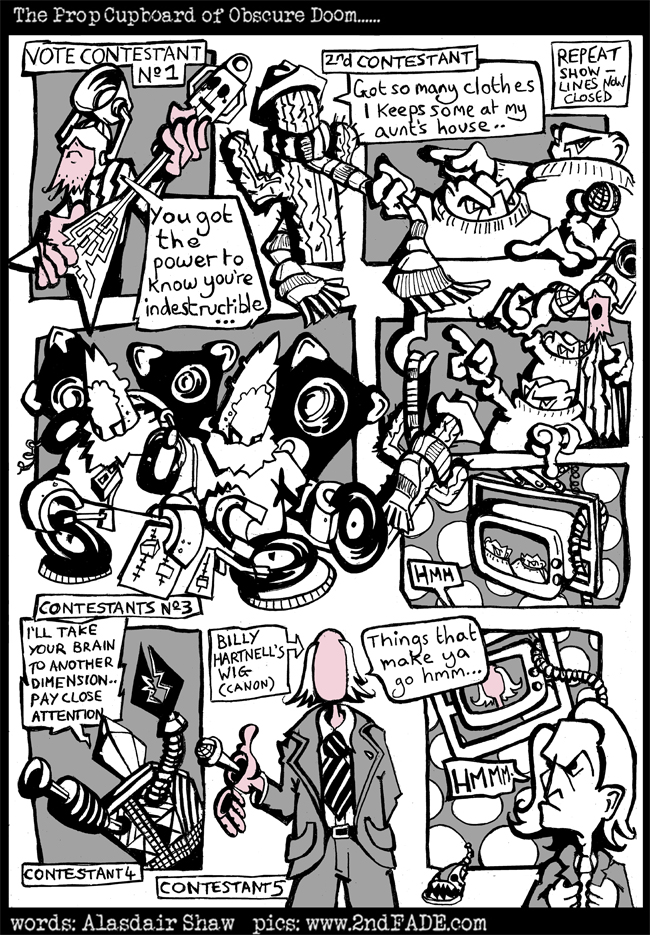 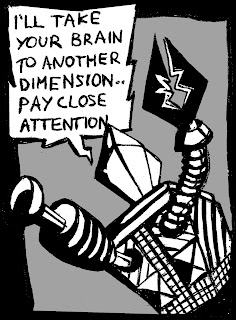 I think assigning the words to me this week is a little misleading. I came up with the concept behind the strip and the contestants, more on that in a moment, but the actual lyrics this week were all picked by 2nd Fade and I'd be lying if I said I didn't have to look up any of them.

Well apart from the first one.

However they struck an instant chord (a ha!) with Jim, it would seem that he and 2nd Fade have pretty similar tastes in music. I'm a Springsteen man myself.

The contestants for today's strip were pretty easy. I've been begging 2nd to use William Hartnell's Wig and a Cactus dressed as Tom Baker since we first came up with the Prop Cupboard. It would have happened sooner, but 2nd was utterly convinced I was making up the existence of the wig. Anyway, eventually he found a picture that proved it existed and it finally made its way into the strip. I may have it in a duel to the death with Paul McGann's wig at some point just to mess with him. 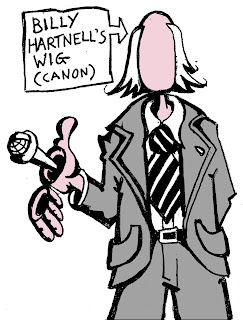 I can be evil that way sometimes. Just ask Jim about the cast list for the Christmas Special....

I've been dying to use a Kroton for ages now and it's all Lawrence Miles' fault. He made them cool again. If you don't believe me then pick up a copy of Alien Bodies.

Although there's no music assigned to the Ice Warrior DJs Jim has decided they're playing Vanilla Ice's riff on Under Pressure. I can't bring myself to utter it's name.

Anyway, we're careening towards the end of the current arc next week and we should wrap up in nice time to run the Christmas Special.

Our following on Twitter and Facebook, is growing. We all really appreciate every single one of you that follows or likes us. It means an awful lot. We even appreciate those of you that just read the strip, although we'd be happier if you liked us as well.