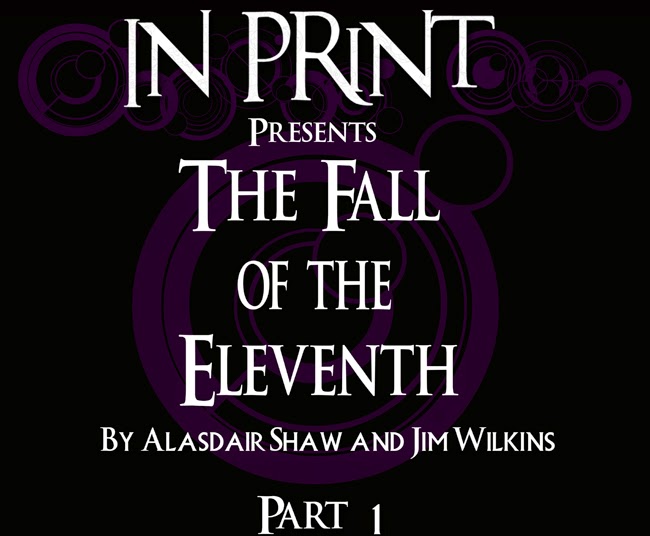 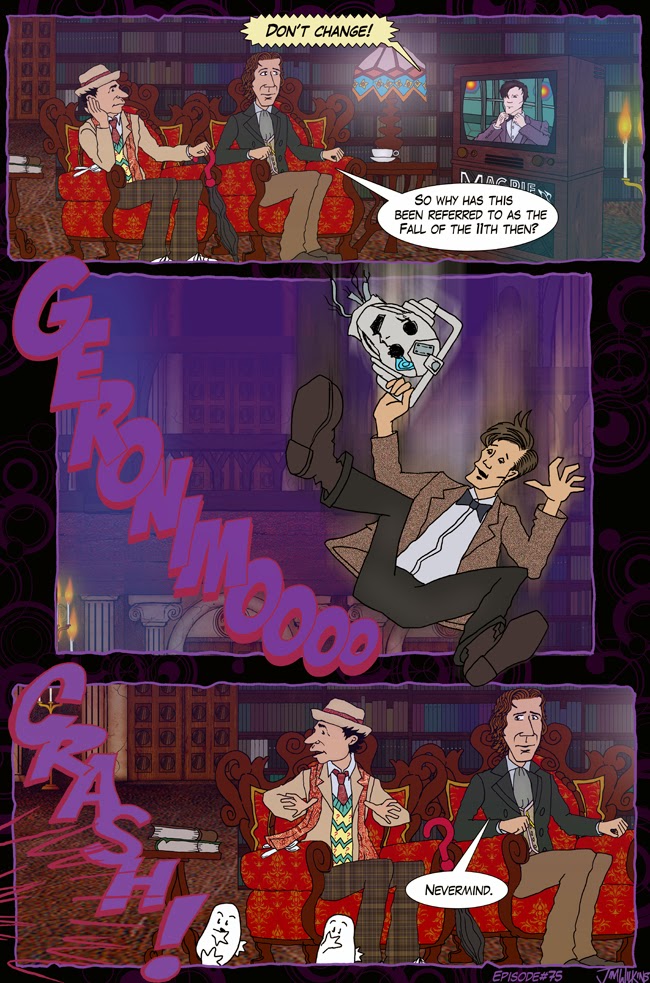 That actually bothered me.

There was a massive amount of build up to it. Years had been spent building up to it and in the end it didn't happen because Clara asked the Time Lords to stop it happening.

Not that I have a problem with a new set of regenerations being granted, there's certainly been precedent, but surely they could have granted them as the Doctor lay dying on the fields of Trenzalore, the transformation into his Time Line having already started. You could have had some fun with the Doctor pulling himself back together, literally, in order to regenerate.

But they went for the crack.

In other news the nice people at Tiny Rebel Games have given us 20 codes for Handles to celebrate his addition to the In Print cast.

Keep an eye on our Facebook group, there'll be a question popping up there in the next hour or so and the first 20 people to respond will get one the codes. So check in and make sure you're a member to be in with a chance!

I've had Handles on my team for ages, I have him levelled up to 50.

Part two next week, see you then!