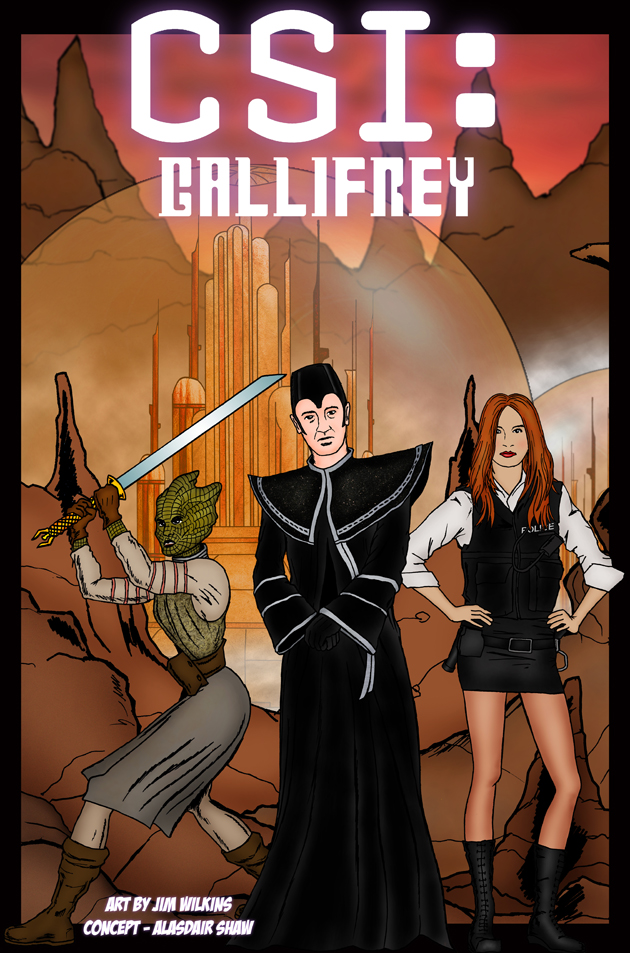 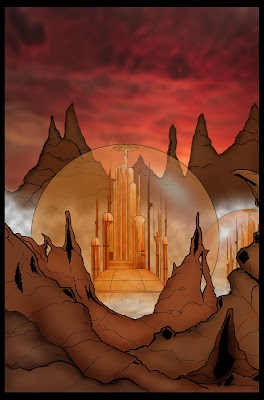 Another bonus strip for you all. This initially appeared in issue 13 of The Terrible Zodin as the second instalment of our 'Spin Off' series. It's a rather wonderful Fanzine which is free to download. So if you haven't already there's really no excuse.

Given the number of spin offs that CSI has already would CSI: Gallifrey really be that much of a stretch?

Most of you should already know Amy Pond and Madame Vastra. The Valeyard should be familiar to regular readers, his involvement in The Trial of a Time Lord meant he was an obvious choice for this new CSI team.

When he's not not solving crimes the Valeyard can be found writing reviews on Kasterborous.

Back to regular In Print next weekend.